How about a comparison between Perth’s embarrassing “Cultural Centre” in Northbridge and its sort of Melbourne equivalent, the truly awful Federation Square. As bad as Melbourne’s Fed Square is, it would actually work quite well in Perth. Melbournians are very keen to tell you how “high tec” Fed square is, which is such a Perth thing to say. The ridiculous design, hopelessly dated long before it left the drawing board would actually suit the brash, shiny, and wealthy WA capital. Fed Square is “A little piece of Perth in the heart of Melbourne.” But don’t get too smug Perth. Don’t forget The Cultural Centre was opened by Brian Burke, and that it looks like this. Perth people though are under no illusion that this space is crap. Most Melbournians seem to be unaware how SO Perth Fed Square is. 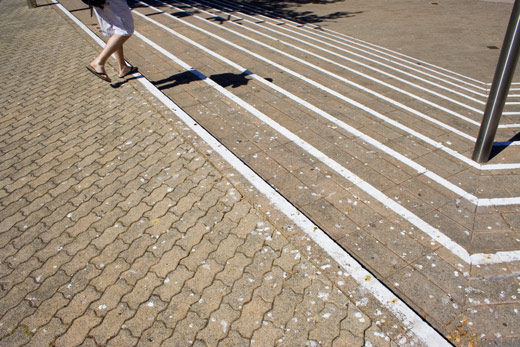 My Melbourne minions wouldn’t get me a shot of the square, so this is courtesy of Cloudbreak52 on Flickr. 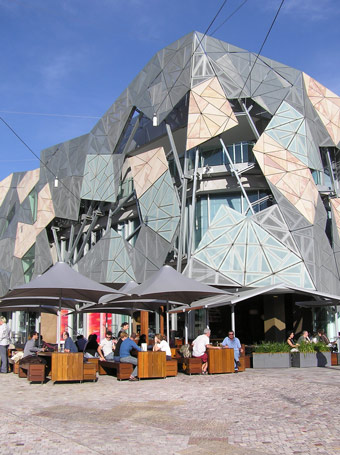