I’ve often meant to stop and capture Fergus on my way down the Bumpkobahn, but, there’s always the risk of being raped by an agribusiness graduate or similar. Bento braved the cornholing and wake in fright branded Campervans. Fergus is kind of ok though right? Bad, yes, but kind of ok. 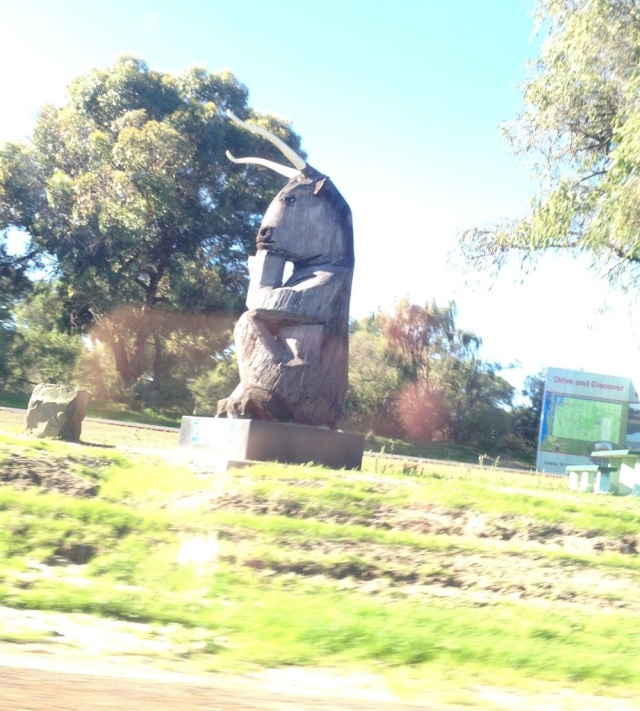