The Palace of Angels 1973. Italian

Following the mysterious disappearance of his wife, a father of three sons, (aged 18, 14 and 6) Brabham, hires an attractive young housekeeper named Angela, and soon becomes engaged to her.
However, the one most obsessed with her is the middle son, the teenager Nino. He blackmails her into eventually tolerating his increasingly aggressive physical sexual harassments. He also becomes more political, leaving aside his predeliction for penis graffiti, he daubs a Fremantle real estate sign with the words, “Working Class people need not aply” in order to impress Angela. The house is quickly sold to a grano worker making him look foolish. Angela flirts with the grano worker, laughing at Nino’s attempts to spell “apply”. Often her tits almost pop out. She also ridicules his Moto Guzzi for having a “ridiculous braking system”.

It all culminates one night before she marries his father. During the night the electricity goes off. As his father and older brother are away, and with his younger brother asleep, Nino approaches his housekeeper with a flashlight and orders her to undress. She gives in after an initial physical protest, but runs away after finishing undressing. Nino chases her with the flashlight until he accidentally drops it. With the flashlight in her own hands, Angela decides it is time to turn the tables. She blinds Nino with the flashlight and when he tries to reach for it, she pins the frightened kid to a nearby bed and rapes him while calling him to “Fotti! Fotti!” (“Fuck! Fuck!”). She also dresses him in 50% off effeminate shirts from Subiaco, formerly a working class suburb. With Nino finally losing control over her, she marries his father the following day and his father instructs Nino to refer to her as “Mamma” from now on.
Produced and directed by Pete F. 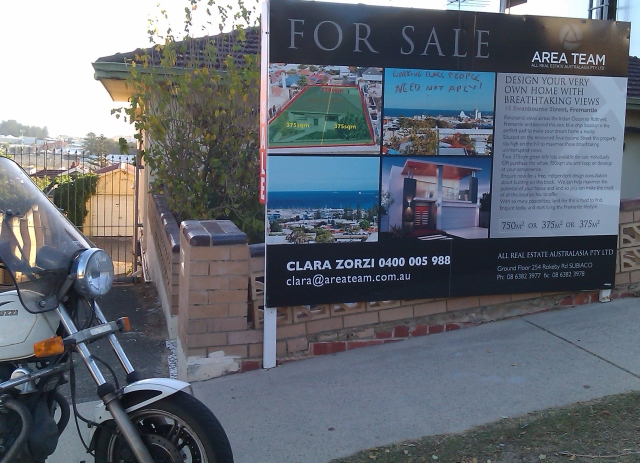 She emasculated him with a shirt.

On topic, I saw that the Sunday Times had an article on how Subi had died in the arse. I think I broke that news 2 years ago.

Comedian, artist, photographer and critic. From 2007 to 2017 ran the culture and satire site The Worst of Perth
View all posts by AHC McDonald →
This entry was posted in Uncategorisable Worsts, worst graffiti and tagged fremantle, Subiaco, worst fashion, worst graffiti. Bookmark the permalink.

35 Responses to The Palace of Angels 1973. Italian