A Morning in Freo

Spent some time in Freo for the first time in ages. Had a breakfast at . Bread in Common. Despite having the world’s wankiest menu (I’d be happy with less Chia seeds) and liquids in jars, (hasn’t that jar thing been played out even in Fremantle? They’d be laughing at this in Kojonup.) it was quite nice. Don’t know why they have such a shitty website. The place looks quite good. Why no photos, particularly of its dark nightclub dunnies? 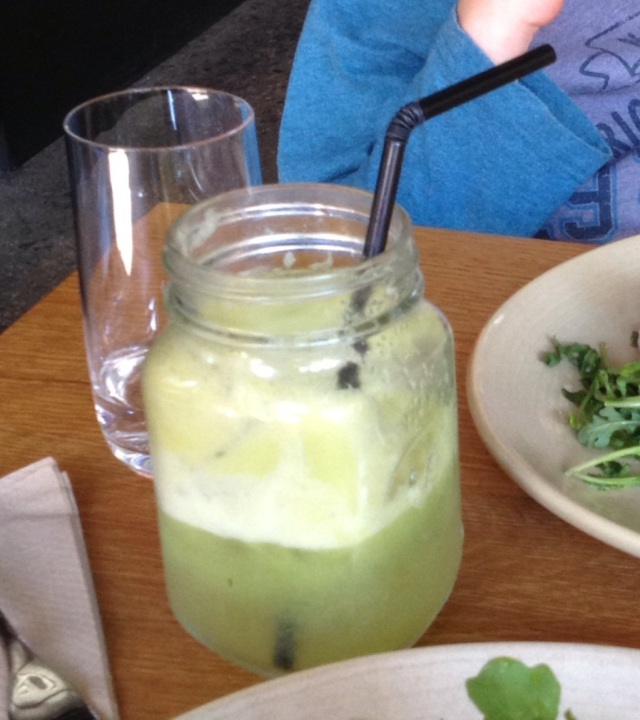 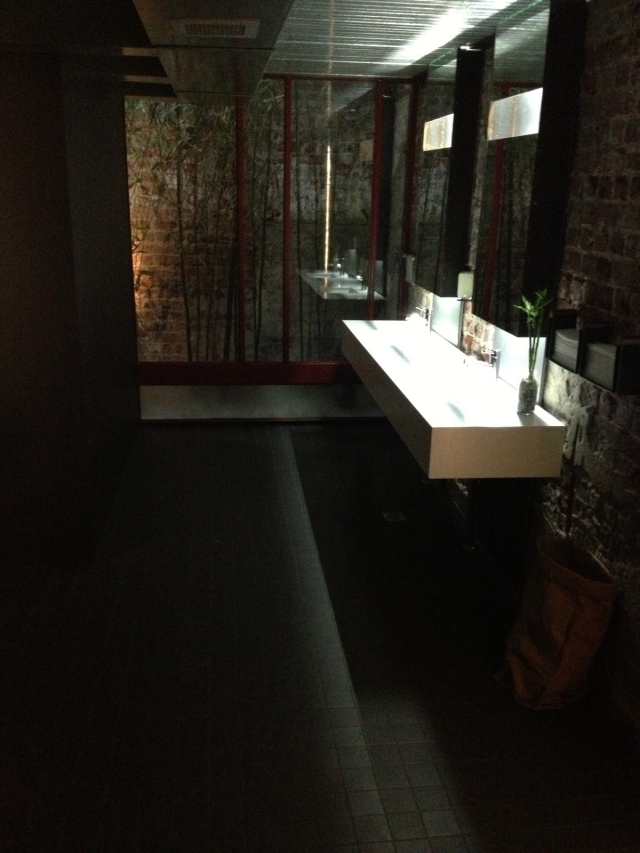 Saw that the Cockburn flag still flies proud. Can’t quite make out the message though. Probs in Freo dialect. 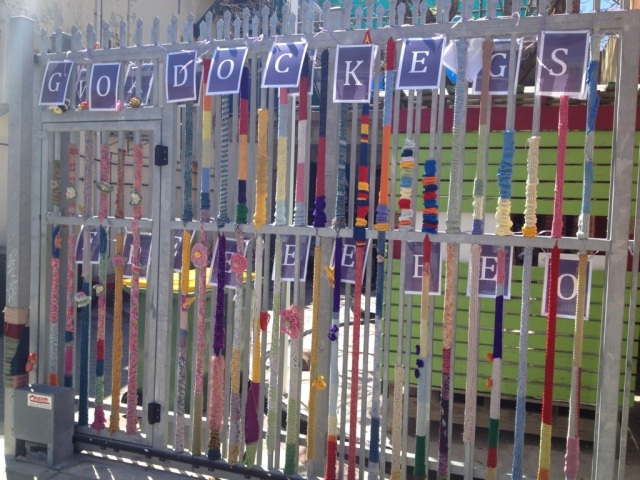 Tried to go to the new Myers collective, MYRE. There were people in there, but no indication of if it was open. Or what time it opened. Or whether it ever opened. So maybe the first thing these communists might consider is a fucking sign. 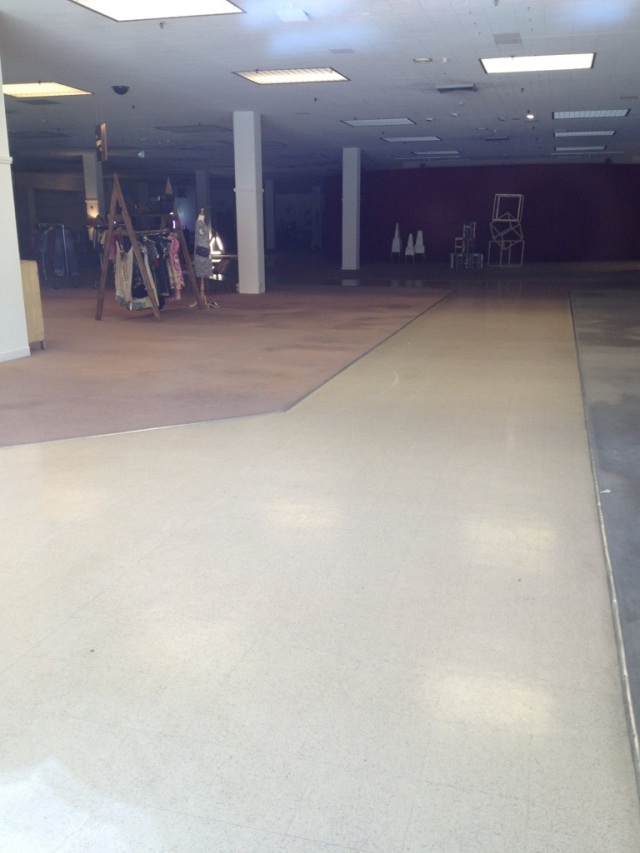 Then looked at this. 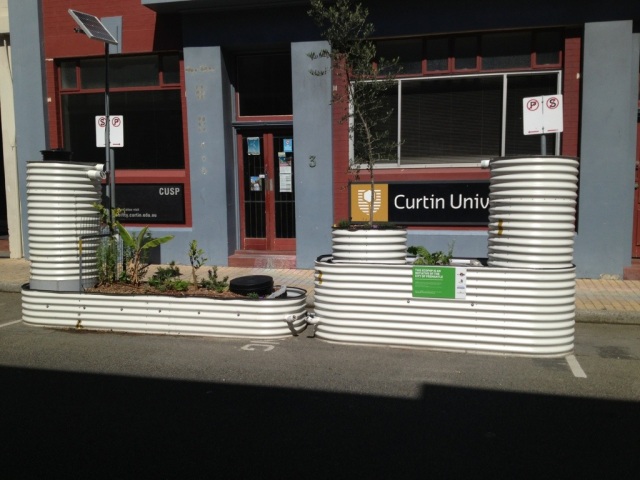 Commended Haiku writer. A lover of The West's Worst. Perth stand-up comedian, photographer and writer.
View all posts by The Lazy Aussie →
This entry was posted in worst of perth and tagged Bread in common, ecopop, fremantle, freo, myer fremantle, myre, packenham street. Bookmark the permalink.

16 Responses to A Morning in Freo