If you don’t think you’d look like enough of  a tool with a NKOTB number plate, try a Nickelback one. From Julien. 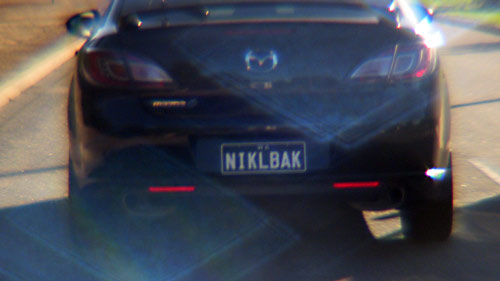 Did we have this before. We’ve had some glorious entry statements, eg Darch, but this one makes entering Claremont seem like driving into Katanning or Moora. From WAtching. 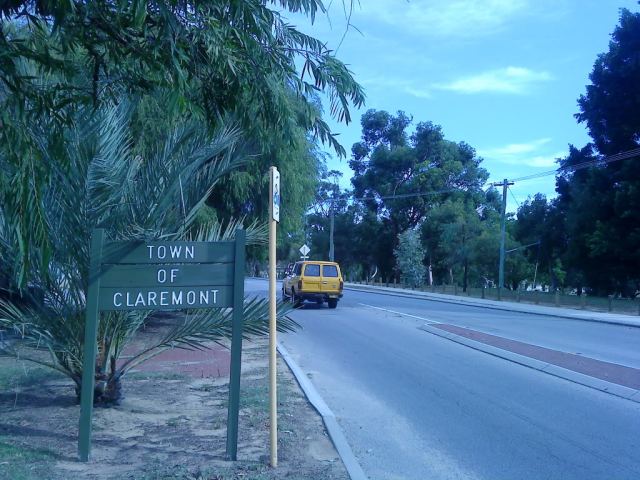 Lisa sees some of that ridiculous chalk graffiti. In this disposable world of ours, maybe graffiti is instantly disposable too. Oh, and poo on you by the way.

And Mug Punter sees another church trying to be funny. Please don’t do this Jesus jockeys. Makes you look like you’d have a Niklbak numberplate. 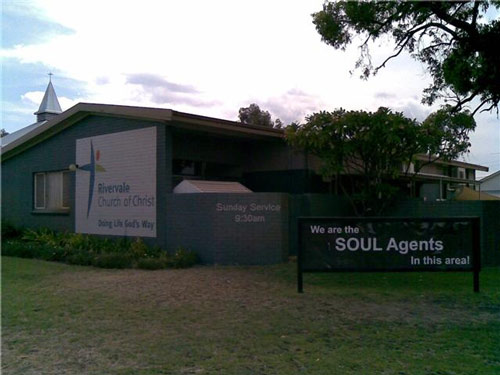 Comedian, artist, photographer and critic. From 2007 to 2017 ran the culture and satire site The Worst of Perth
View all posts by AHC McDonald →
This entry was posted in weekend worstoff, worst of perth and tagged worst car, worst graffiti, worst sign. Bookmark the permalink.