After the spin, the pleas, and the shit-sheets
This was left by a Cott verge: PENIS LOL.
As a sentiment was it proof concrete
Too many had grown tired of Mr Col?

TLA sneered at a semi-rural hotel, but there is Range rage. I saw this in Guildford, which suddenly has more hotel issues of its own. McDonalds makes people want to die. 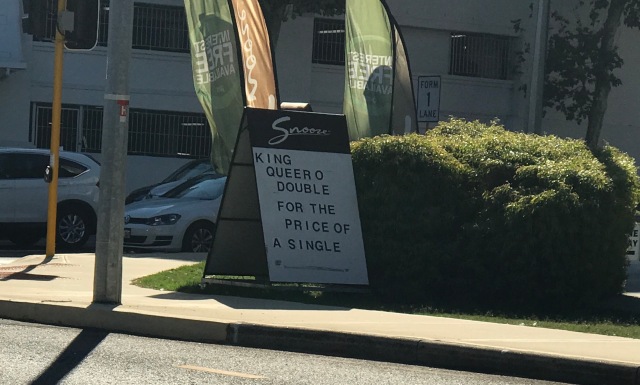 If you’re in Floreat, don’t have nightmares. 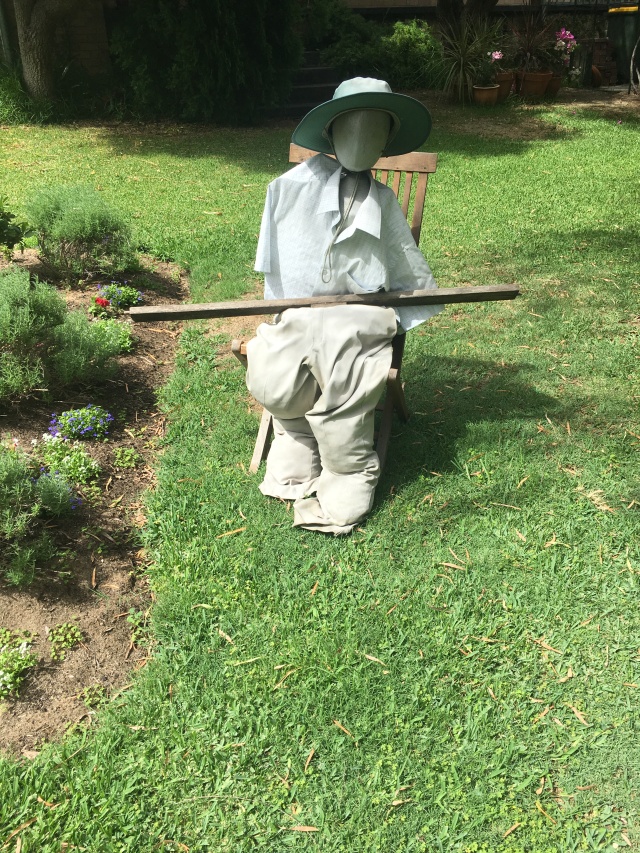