It was going off in Teh Pert yesterday. I saw a South African woman appear in court accused of having cocaine in books when she arrived at the airport. Unusual Book Week idea! Our overlord TLA was at the Perth City Summit with Diana Warnock, Tim Hammond, and the usual envibrancers (but not She-Ra). They talked about a night CAT bus! I popped in on a demo in the shadow of Grow Your Own. Fantastic! You don’t see the WA flag often enough. They said don’t put glitter in the envelope. Outside Toastface Grillah I spoke with a man who told me aliens from Vega had put together a ticket for the local government elections. I’m no expert, but I think as long as they’re renting at least a granny flat they’re ok. 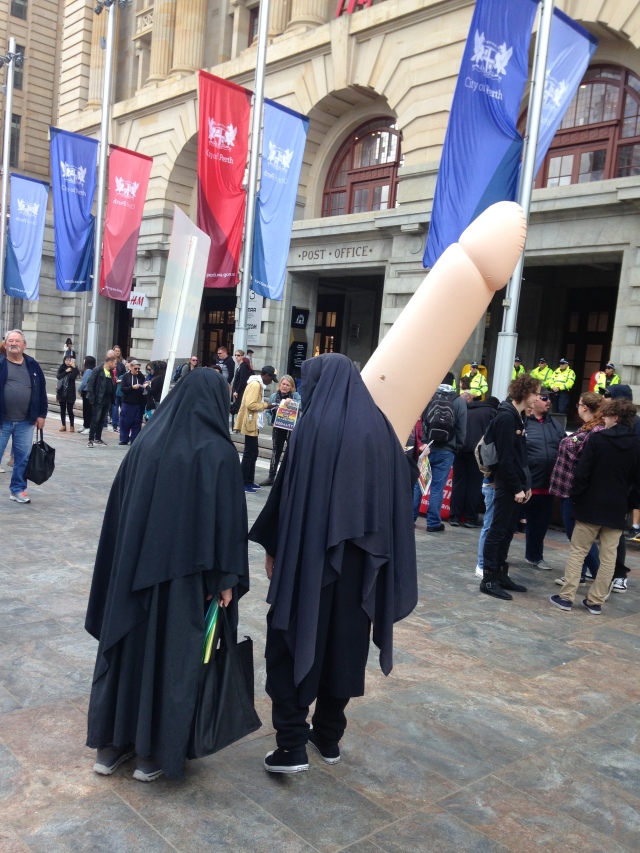 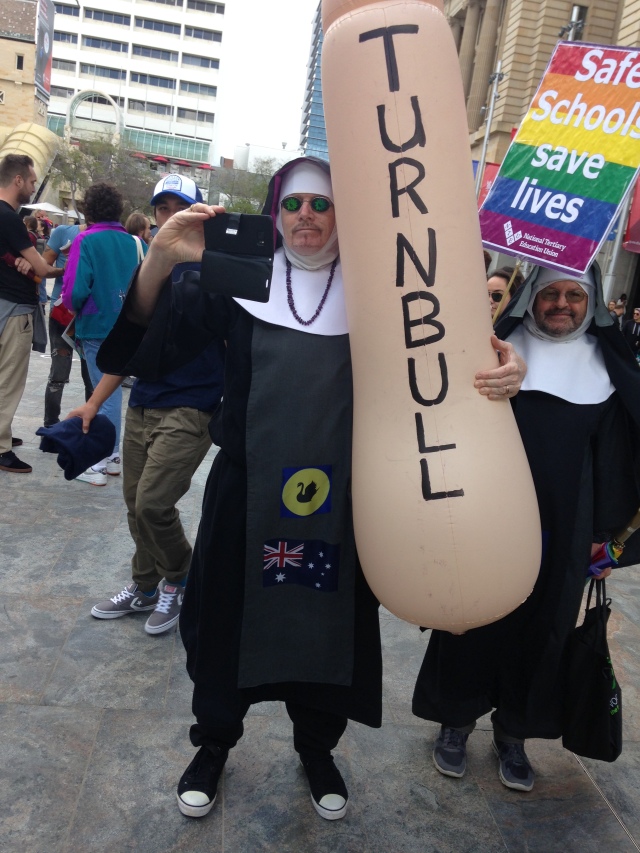