Well Dalkeithers aren’t going to be left behind are they?﻿ By Pete F. 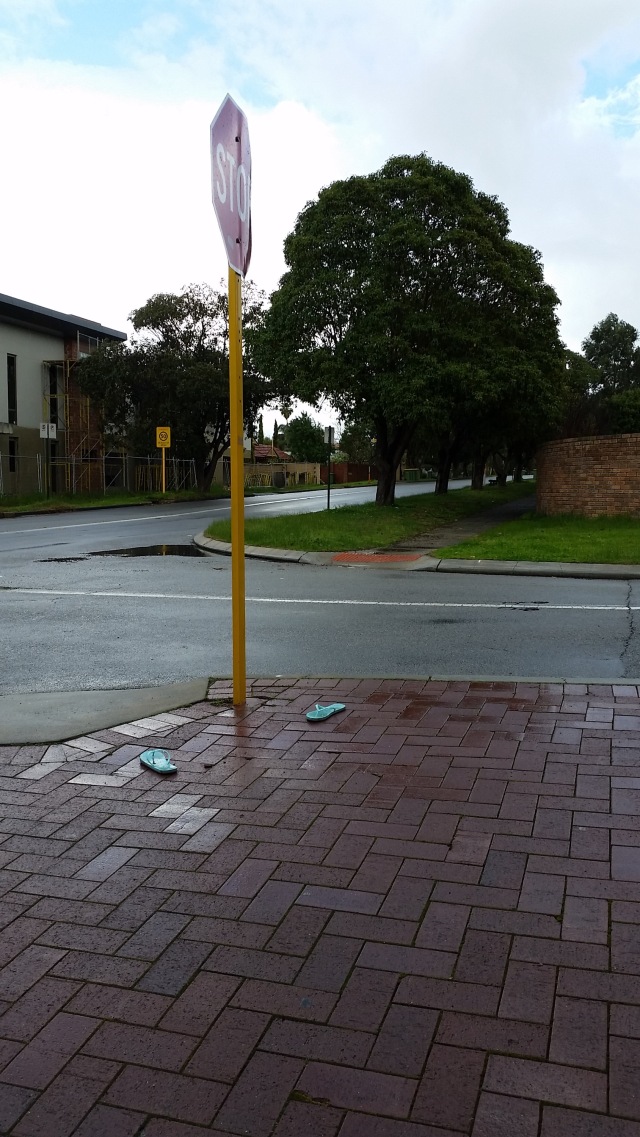 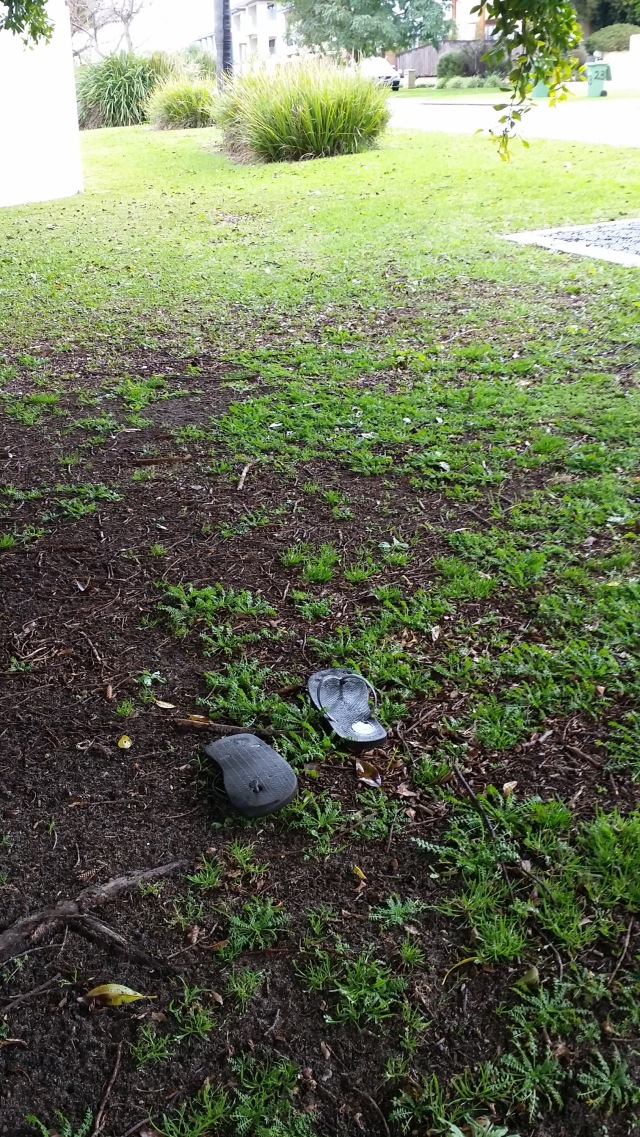 Comedian, artist, photographer and critic. From 2007 to 2017 ran the culture and satire site The Worst of Perth
View all posts by AHC McDonald →
This entry was posted in Uncategorisable Worsts and tagged #pete F., Dalkeith, thongs. Bookmark the permalink.