The Nipple and The Glory

I used to post a lot of crap Perth logos on The Worst of Perth. I stopped when the hoped for call to address the Graphic Design Association never arrived.  What’s the deal with that? They think they’re better than me?

But here’s two submissions, one from Bento (yes The Good riddance Sattler’s old Mum Bento) where he righteously asks. “Wot fuck dis shit?” Actually Bento said, “It seems to be a half deflated soccer ball, in the shape of Western Australia, wearing a hat, and shouting at Melbourne.  What the fuck is that all about?”

Put it back into the shed

And here’s some graphic design from ManOfaSon who questions the power of a nipple to break through several layers of clothing including a She-Ra style power jacket. Anyone guessing a male graphic designer? Who’s doing Transperth? 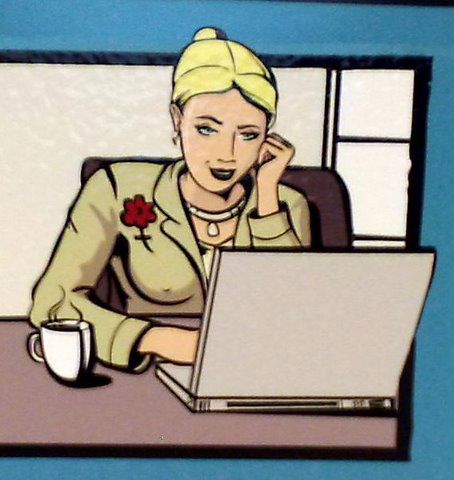 28 Responses to The Nipple and The Glory