People of the sand

Alasdair goes direct from Mandurah to Marseilles. That sort of shock could crack your soul. But there is a kind of Perth look. The blue sky not quite as relentless, and no cocii. But it’s there. 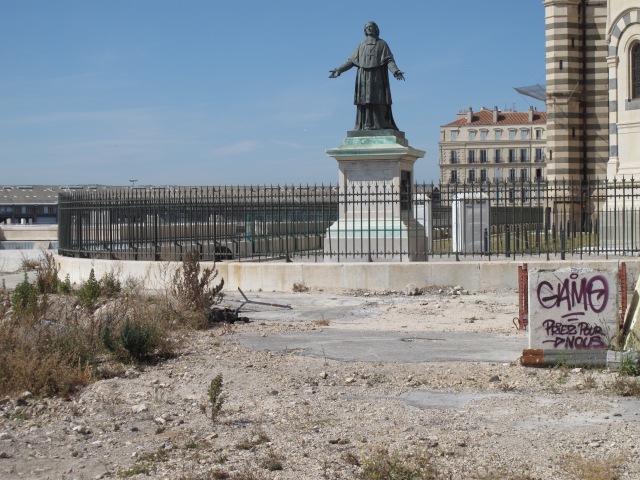 Comedian, artist, photographer and critic. From 2007 to 2017 ran the culture and satire site The Worst of Perth
View all posts by AHC McDonald →
This entry was posted in *Worst of The World and tagged #alasdair, marseilles, perth, sand. Bookmark the permalink.

23 Responses to People of the sand