There have been several postings recently where the worst value has been in dispute. I doubt there will be much support for this one. (Although I have been surprised before). Another from that golden mile of worst, Morley Drive Morley. The postie establishes a base camp half way up the north face, before pushing on to the summit. I don’t think we’ll find a worse letterbox. In the meantime, this can go into worst of the worst. 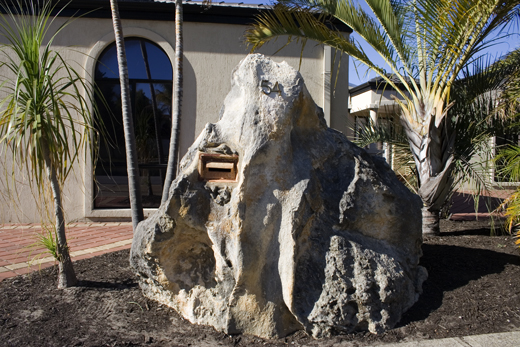 9 Responses to The North Face