I always have to take a deep breath before opening a submission from that Manhatteswegian BSWAM. Without fail his USA crap puts our good stuff to shame. I kind of get the feeling that he enjoys rubbing our noses in the outre attempts at tavern building in the say 1790s. Here’s some Doylestown PA, which, even in its worst moments…looks pretty nice. I even like the 1870s and 1970s juxta as seen below.

It’s Halloween in Doylestown, PA!  First settled in the early 1700s and a wealthy agricultural and academic center just north of Philadelphia. 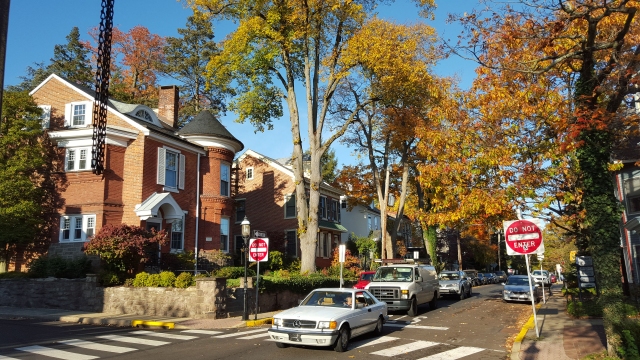 The Historic district encompasses pretty much the entire central city, over 1,000 buildings in all, most dating from the 1790s through the early 20th century. 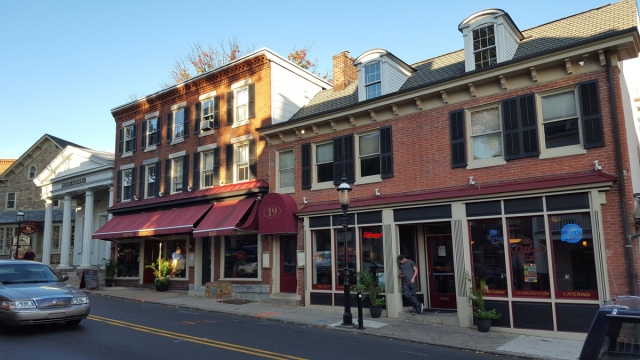 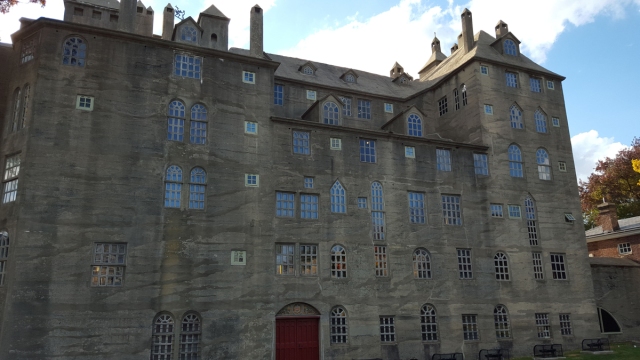 He then nailed the collection to the interior courtyard walls. 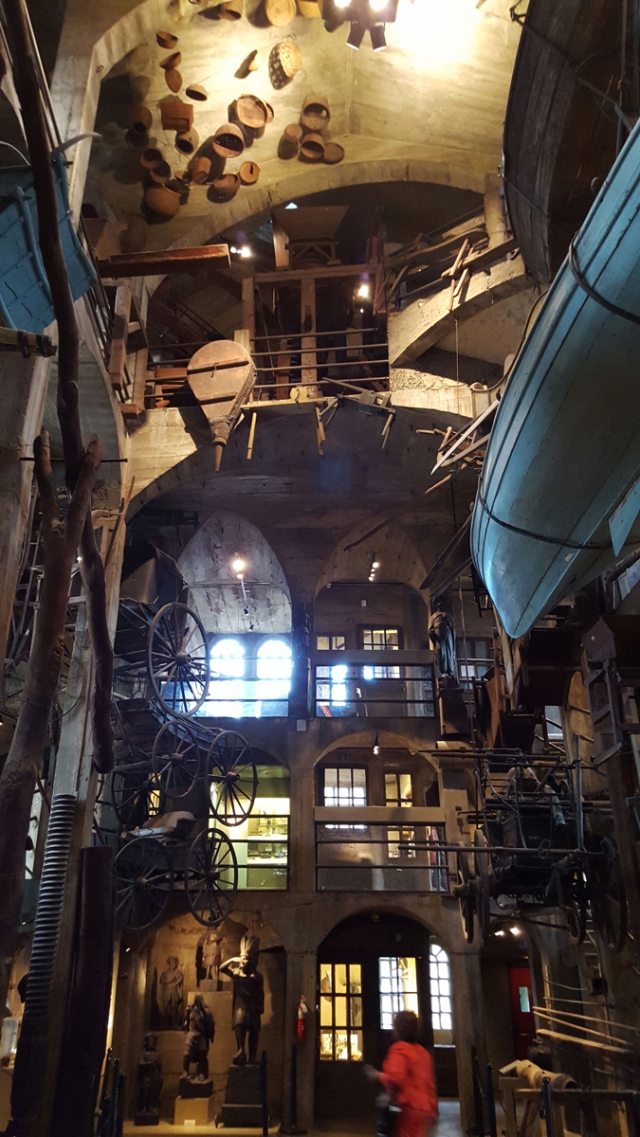 Despite the immense historic district, Doylestown residents have not been completely prevented from making tasteful and unobtrusive minor changes over the years to the facades of their residences. Both buildings here were remodeled in the 1870s (left) and the 1970s (right).

Which in turn pales in comparison to the inviting elegance and solid craftsmanship of the Domestic Relations Court annex, here seen blending in effortlessly with its older neighbors.

They take Halloween very seriously in Doylestown. This house has acquired a ghost. Eek! 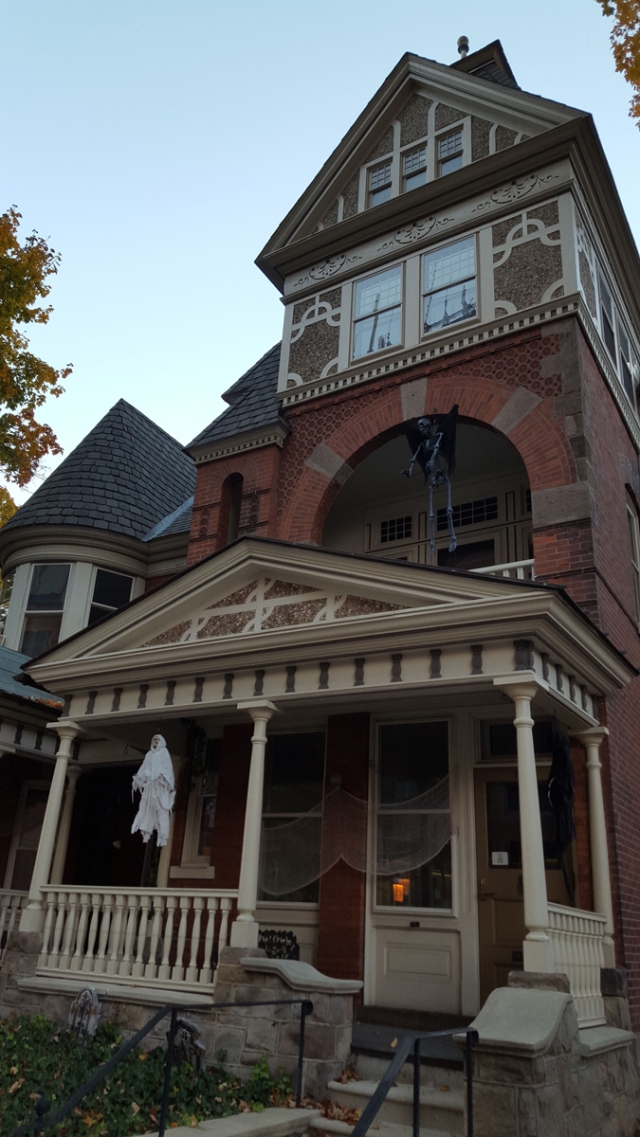 Not a ghost – just some garbage that blew there.

Goodbye Doylestown. Have a happy Halloween. We’ll see ourselves out.

Comedian, artist, photographer and critic. From 2007 to 2017 ran the culture and satire site The Worst of Perth
View all posts by AHC McDonald →
This entry was posted in *Worst of The World, not worst and tagged #BSWAM, Doylestown, not worst, Pennsylvania. Bookmark the permalink.