This city gets sicker. It’s a mistake to think you’ve seen everything as a reporter. I’ve witnessed junkies dead for four days in brown Fremantle units; 50-year-old councillors square off by a rose garden; a woman in Nollamara try to breast-feed her dog; the burnt books at the Claremont library.

But something I saw last night shocked me. If I was TL 101 I would’ve thought, ‘What the hell?’ I was at dinner in Northbridge and talk was of, among other things, Rising Water. Eyes flashed, and there were snickers.

These…people are staging a play about a Koondoola teenager who blinds six dolphins with a bike pump. The kid, high one night on glue, is fascinated to read about the sexual habits of the creatures. He starts hanging out at Atlantis, cleaning their stables. But things go pear-shaped when he sits next to his father in a brothel near Bobbi’s. After learning the public prosecutor refuses to try dolphins in the Swan River for pack rape he goes to the water near the casino and commits his unspeakable crime. This masterpiece is to be called Dolphuus.

I felt my Mongolian scallops rising. The sinister dramaturges showed me napkins on which they had written bits of dialogue: ‘And Spankus begat Spunkus the Great, who was the greatest graffiti artist on Angove Street. And Dickwad begat Tightwad. And John Lennon begat John Waters, the King of Spit. And Dolphuus spoke out of his blow-hole.’ 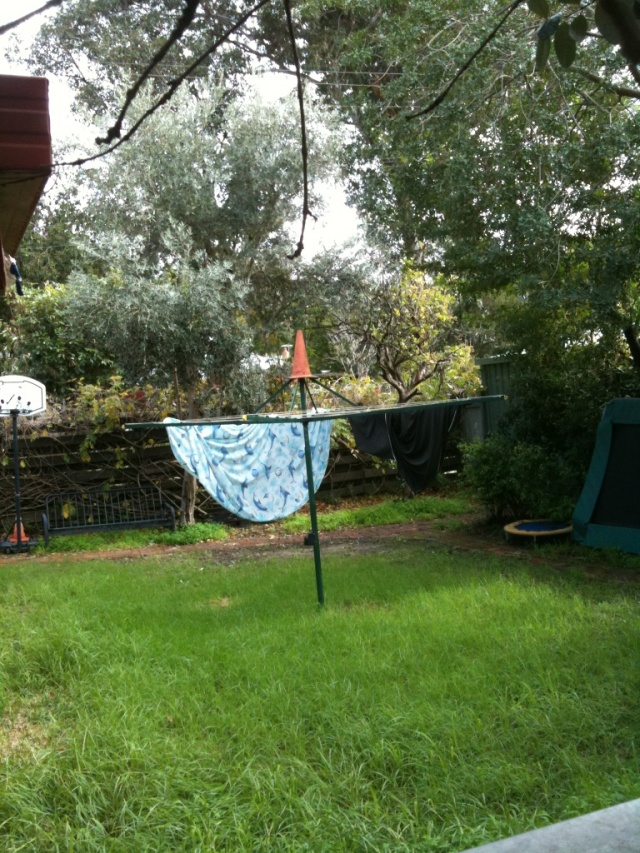 They claimed John Howard has already signed to play Dyson, the old counselor fart who tries to cure the boy. They said John has already advised on the production issues of a marine stage. They claimed it will have its premiere at…the Dolphin Theatre. A Black Swan production.

It was too much. I reeled out of the restaurant and up the street into Lux – where the men’s toilet looked as though a dolphin had given birth. 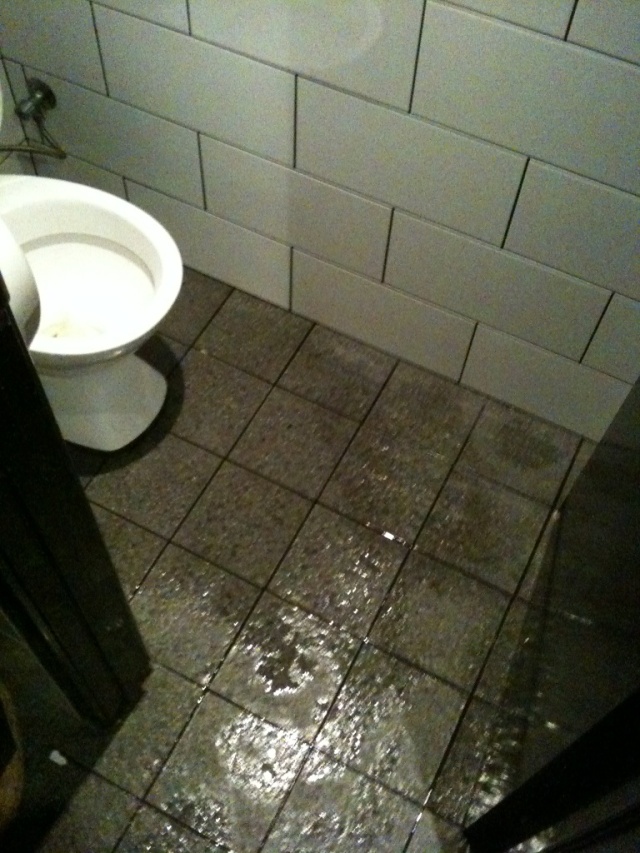 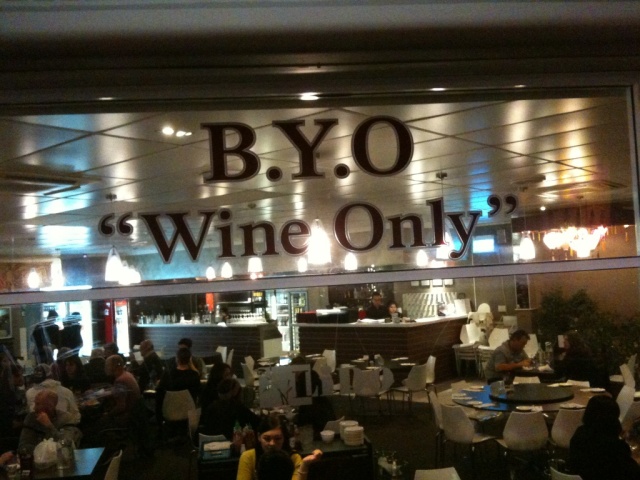