Second part of The Bartender’s Skills with a Manhatten’s drive through zombie towns in the Hudson River Valley. BSWAM says…
As the hills draw nearer, one heeds their wooded sides more than their stone-crowned tops. Those sides loom up so darkly and precipitously that one wishes they would keep their distance, but there is no road by which to escape them unless you had a rocket. 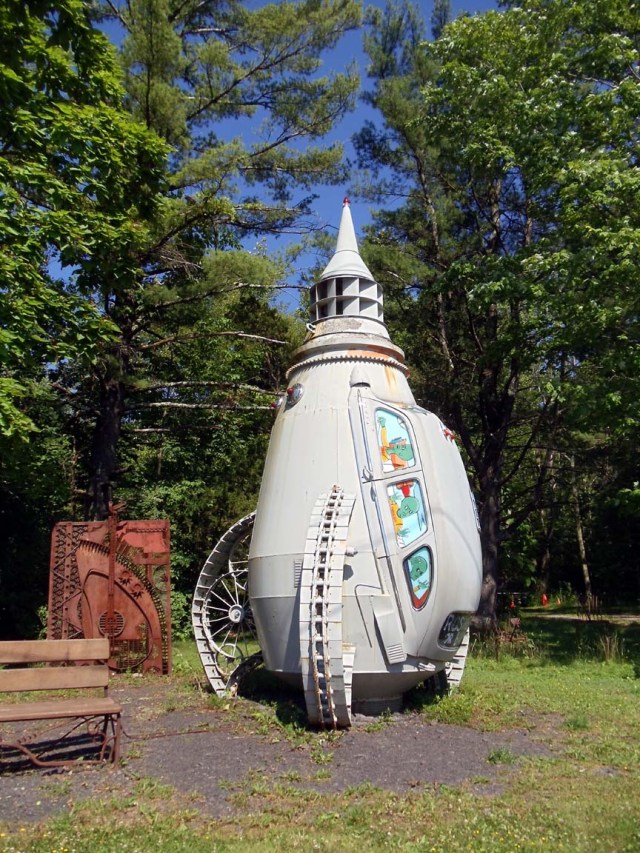 Across a covered bridge one sees a small village huddled between the stream and the vertical slope of the mountain, and wonders at the cluster of rotting gingerbread roofs bespeaking an earlier architectural period than that of the neighboring region and a greater acquaintance with flash floods. 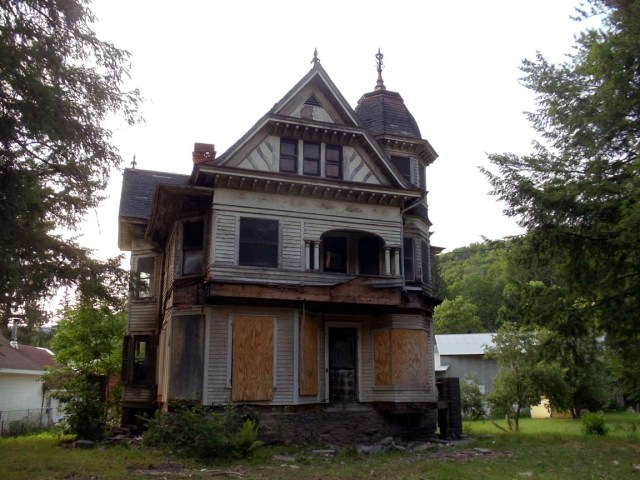 It is not reassuring to see, on a closer glance, that most of the houses are deserted and falling to ruin, and that the broken-steepled church now harbours the one slovenly free-style dance academy of the hamlet.

One dreads to trust the tenebrous tunnel of the bridge, yet there is no way to avoid it. Once across, it is hard to prevent the impression of a faint, malign odour about the village street, as of the massed mould and decay of centuries. 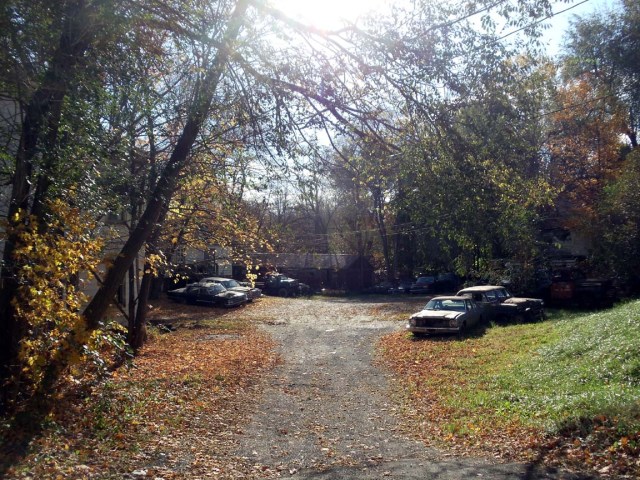 It is always a relief to get clear of the place, and to follow the narrow road around the base of the hills and across the level country beyond till it rejoins the Taconic. Afterwards one sometimes learns that one has been through Mellinsville. Or not. Depends on if you have GPS. 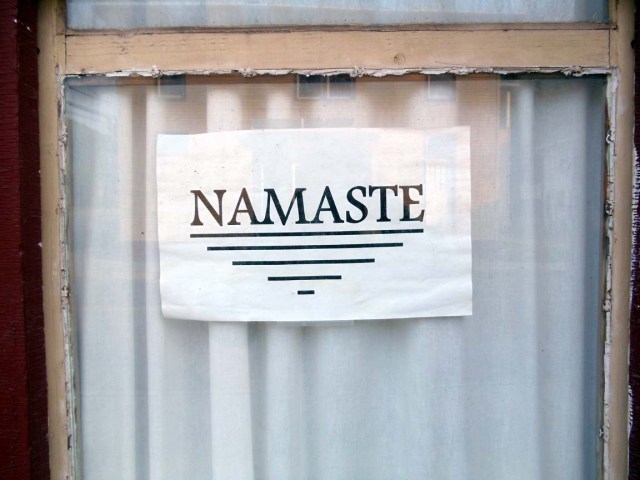 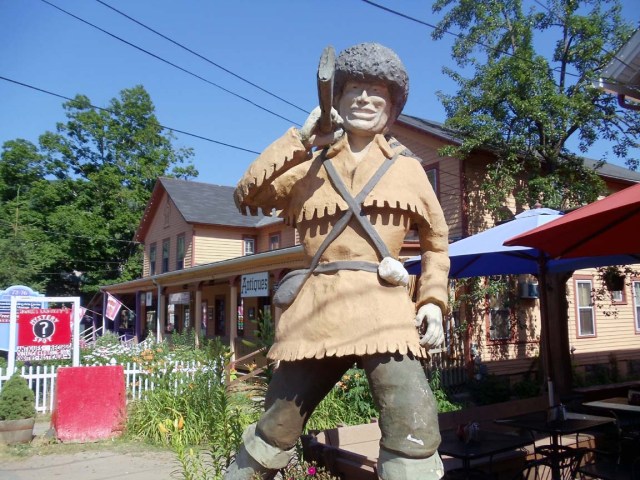 Commended Haiku writer. A lover of The West's Worst. Perth stand-up comedian, photographer and writer.
View all posts by The Lazy Aussie →
This entry was posted in *Worst of The World, The Worst of New York and tagged #BSWAM, Mellinsville, the worst of New York. Bookmark the permalink.

17 Responses to The Mellinsville Horror Pt 2.