As usual some Worsts from the wider world. Meccano saw these embryos with erections in a park in Footscray Melbourne. How very odd and very worst.

Laser has also brought back some Shocking Asia from his recent China trip. This one from Shanghai. That is nice, although Laser it traditional for worst taking that you take a shot up the dress for this type of thing. Reminds a little of Eliza on The Swan except this statue has concrete clothes.

And to continue the statitular theme, here is a memorial to New Zealand Labour leader Henry Holland. Did he specifically ask that his grave be adorned with arses and boozies? I suppose Labor parties are the same the world over. Amazing that he was able to carry on the fight against tyranny and oppression (and even unhappiness) with those genitals, but hey wasn’t an Australian Labor leader Bob Hawke also hung like a cashew? 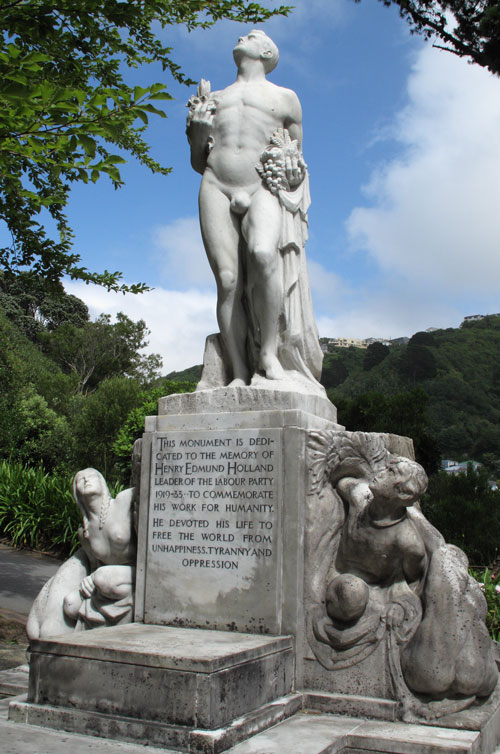 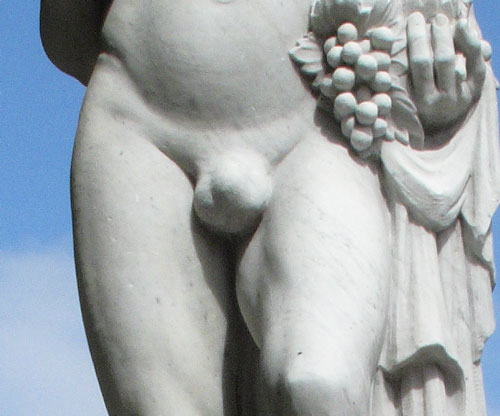 And an Engrish from Laser. Mmmmm.